A cloud of orange smoke announcing the arrival of the Red Devils brought Hemyock St Mary's parish church summer fayre to a stand still as the hundreds of visitors rushed to the arena to watch the seven members of The Parachute Regiment perform an ariel display before landing. An inscribed wooden baton marking the event was then presented to Mrs Mary Beal, Churchwarden, which will be displayed in the church. The fayre which ran from 11am to 4pm saw organisers making preparations for the day in the Recreation Field from 7am Stallholders were welcomed with bunting flapping furously in the breeze as despite the sunshine,the wind and cloud increased. causing concern this would mean the parachute display would have to be cancelled and it wasn't until an hour before the Red Devils arrived towards the later part of the afternoon that it was agreed it could go ahead.

Tony Beard, from BBC Radio Devon, and well known as the Wag from Widdecombe, opened the fayre and spent the entire day at the event visiting all stallholders and chatting to the many members of the public who approached him and was a huge asset to the day. Amongst the many stalls could be found cakes, preserves, tombolas, raffle, plants, books as well as business and charity stalls including St Margaret's Hospice and Bibic. Visitors were able to enjoy a barbecue, beer tent and strawberry cream teas and children sat entralled by Punch and Judy, play on the huge bouncy castle and enjoyed having amazing designs painted on their faces

The organisers, David Bawler and Patricia Fuller, would like to thank the local businesses and individuals who helped sponsor the event which allowed a record amount of around £2,500 be made for general church funds.

Saturday 3rd July is booked for 2010 and the organisers are already working on how they can eclipse this years event which has become the largest community occasion in the village. If you would like to express your interest in attending next year please contact 01823 680352/680436 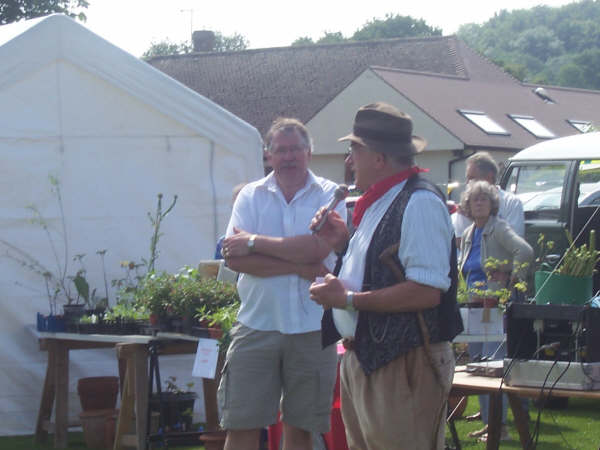 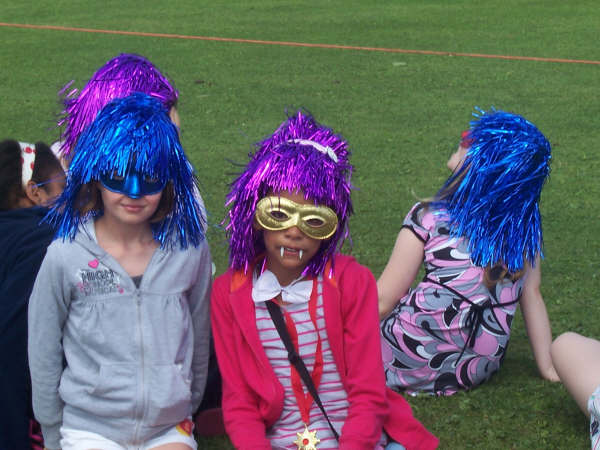 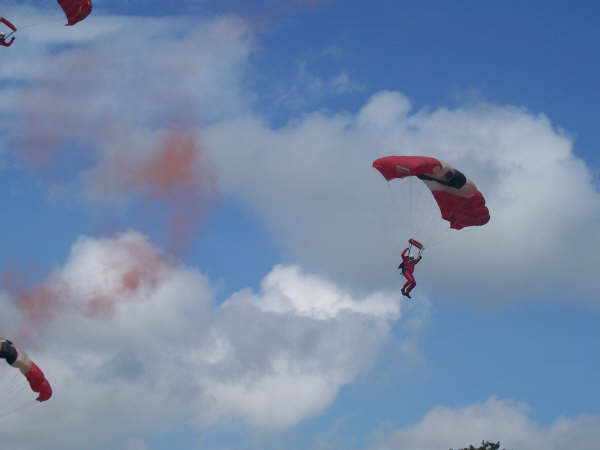 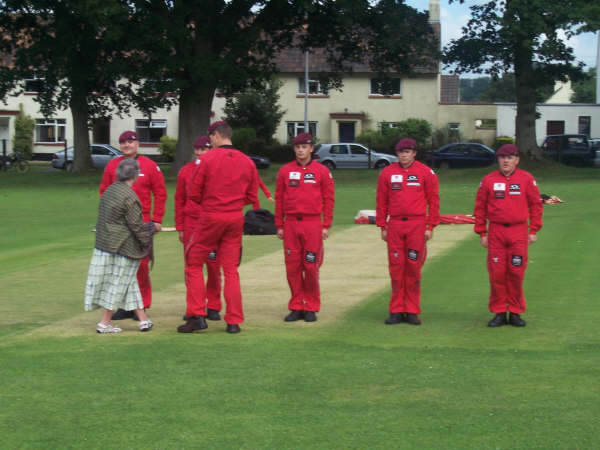 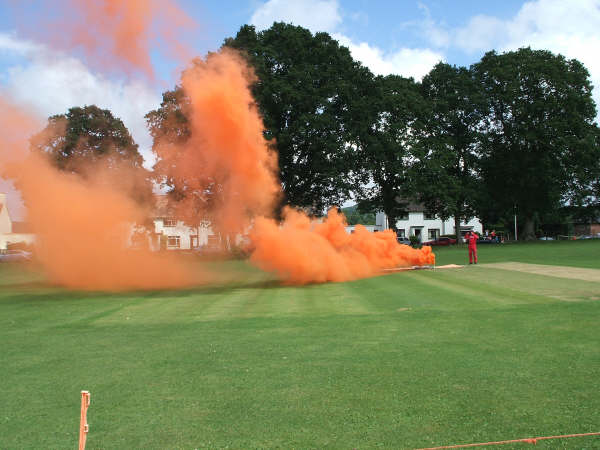 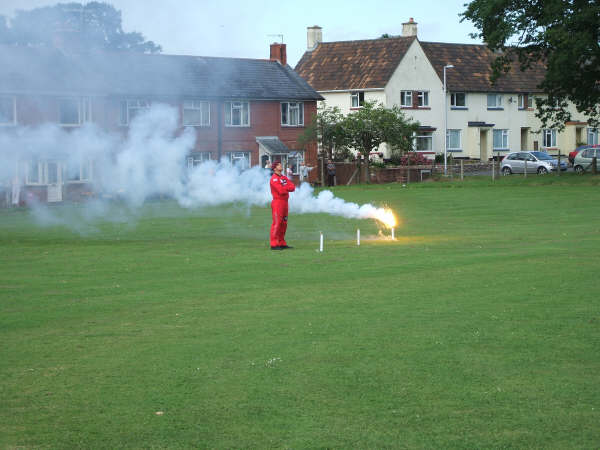 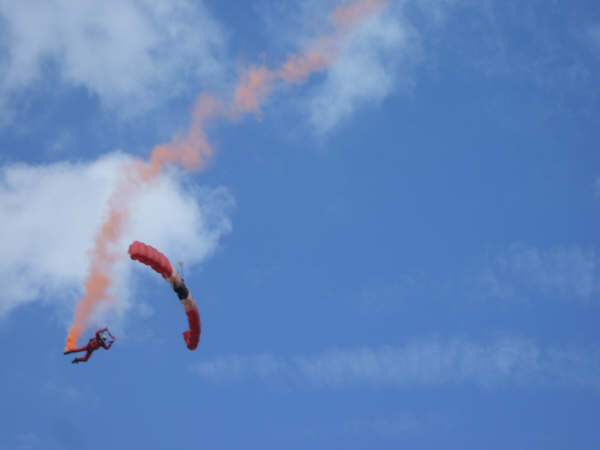 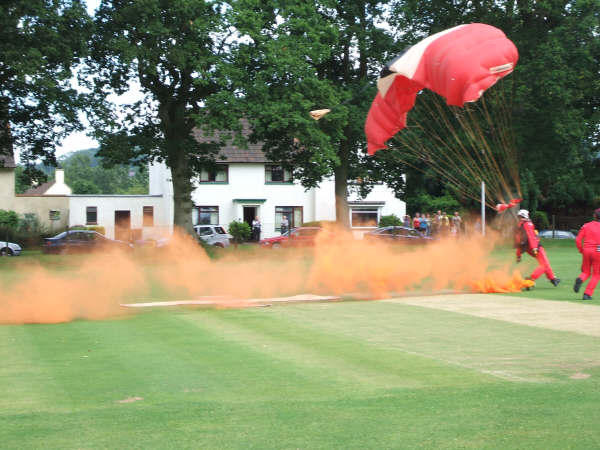 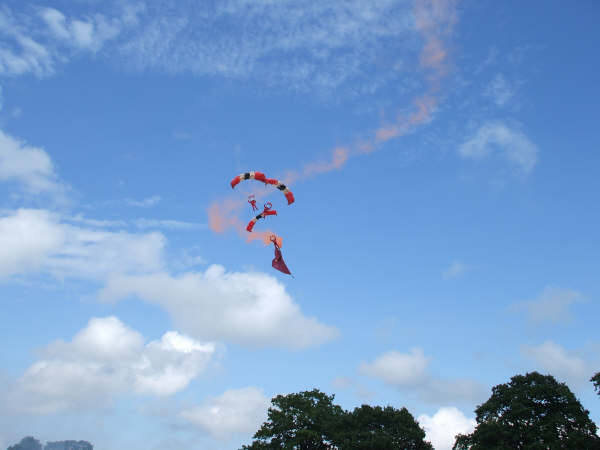 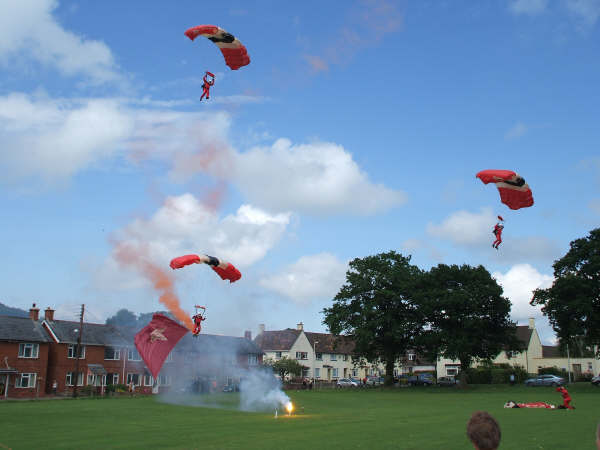 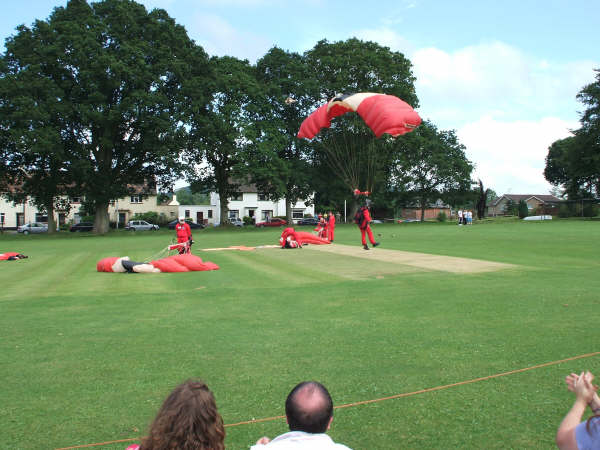 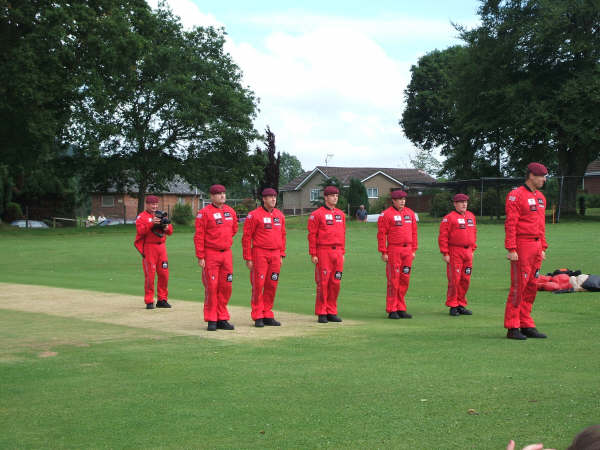